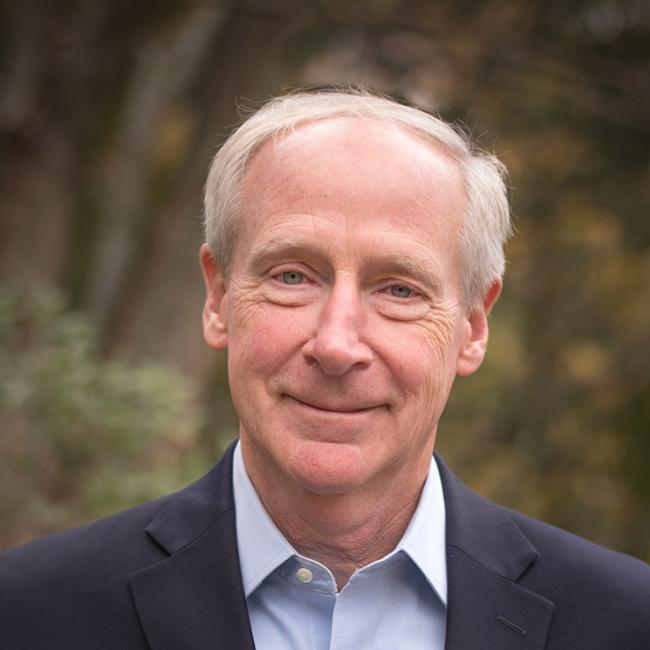 I have served as president of the Fetzer Institute since 2013, and during this time we have adopted our current mission statement “helping build the spiritual foundation for a loving world.” This mission reflects the Institute’s view that humanity will never summon the will, courage, and hope to meet the challenges we face until a critical mass of us truly open our hearts in love to each other and the natural world.

As part of this work, I have also led the development of a four-track strategy to advance the Institute’s mission:

A “new narrative” strategy focused on helping birth a compelling new worldview that integrates a sophisticated scientific understanding of physical reality with deep spiritual understanding of the “something more” that binds us together in a deeply interconnected and sacred reality and calls us to a life of love.

A movement building strategy focused on accelerating the emergence of a powerful global movement for spiritual transformation.

A science strategy focused on engaging science to maximize its contribution to the “new narrative” and to deepen our understanding of the factors that shape spiritual growth and development and our ability to love.

Prior to taking up this current post, I spent my career working with nonprofit organizations on strategy development, advocacy, program development, governance, and legal compliance. While practicing law in Washington, DC, (1979-1986, 1993-2013) I represented a broad range of foundations and public charities, as well as the Council on Foundations and Independent Sector, the two principal national associations representing nonprofits before Congress and the executive branch. My work included helping to design and lead major national advocacy campaigns involving environmental and health issues and the right of nonprofit organizations to participate in the legislative process.

I served on the staff of the YMCA of the USA from 1986 through 1992. As the YMCA’s first director of public policy, I led the development of the YMCA’s national advocacy program under the banner of “Building Strong Kids, Strong Families, and Strong Communities.” I also led major national YMCA program development efforts (YMCA Activate America, 2002-2007; and YMCA Achievement Gap Initiative, 2011-2013).

From 1993 to 2011 I served as a legal and governance advisor to the Institute, was elected a trustee in November 2011, appointed interim president in March 2013, and have served in this current post since September 2013.

With my wife, the artist Mary Margaret Pipkin, we have three grown sons, two daughters-in- law, and five grandchildren. We spend as much time as we can on our farm in Virginia’s Shenandoah Valley. 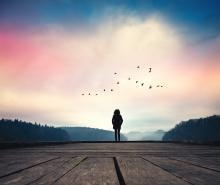 Ensuring Sacred Dignity for All 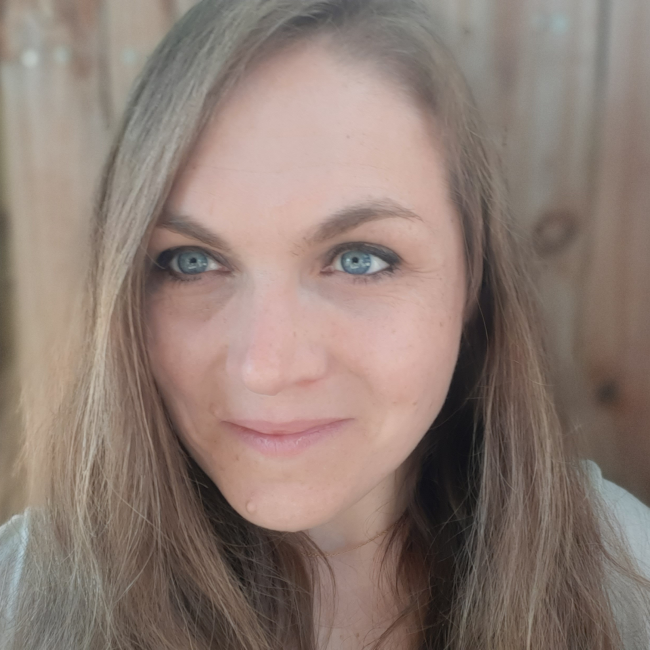 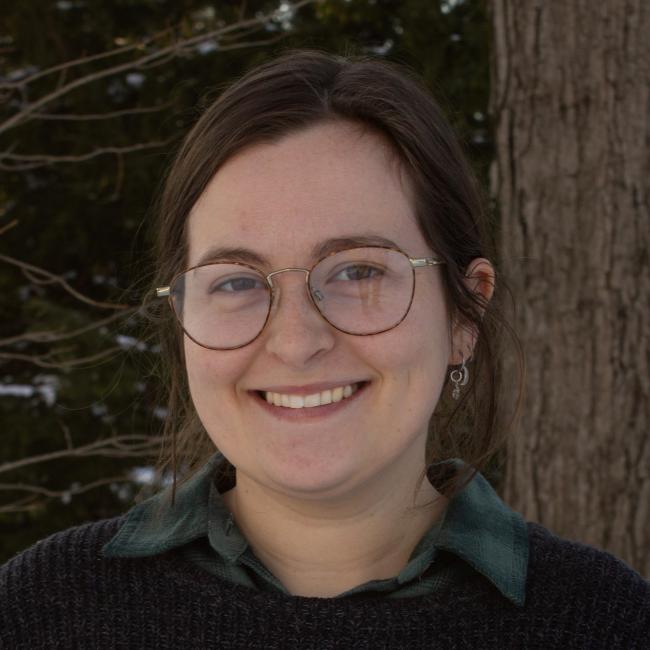 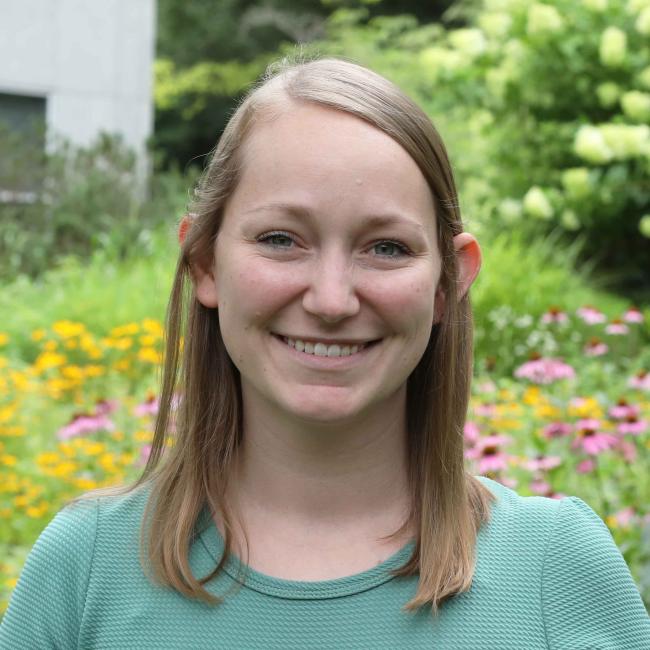