The results are in! Fetzer is excited to share news of 25 interventions that can help strengthen American democracy. This work, the Strengthening Democracy Challenge, took place over the past few years in a project we co-funded with our allies to support Stanford University’s Polarization and Social Change Lab. The challenge was designed to identify ways to

“For Fetzer, toxic polarization and partisan animosity are heart-level spiritual challenges,” says Sharif Azami, senior program officer at the Fetzer Institute. “For our efforts to be effective in breaking through to the exhausted majority in the U.S., organizations in the bridging and healing divides ecosystem require rigorous research to understand the efficacy of our engagement methodologies and/or other interventions. Research such as Stanford’s Strengthening Democracy Challenge is critical in addressing this need.”

In the largest social science experiment of its kind, Stanford’s Polarization and Social Change Lab solicited interventions that would

Researchers, activists, and practitioners submitted 252 interventions. The Lab team and a multidisciplinary advisory board worked to identify 25 of the most promising to test against one another in a unique “experimental tournament” that involved more than 31,000 Americans, a sample representative of America’s partisan landscape.

Director of the Polarization and Social Change Lab Robb Willer notes, “We hope these results offer an evidence-based toolbox that can be used to begin to rebuild the national damage wrought by anti-democratic rhetoric and candidates, and to strengthen the public’s commitment to democratic practices.”

We encourage you to check out and share this sampling.

The Fetzer Institute supported the Strengthening Democracy Challenge along with the Civic Health Project, the Stanford Center on Philanthropy and Civil Society, the Institute for Policy Research, Northwestern University, the United States Department of the Navy Office of Naval Research, the TDF Foundation, and Ford Motor Company Center for Global Citizenship. 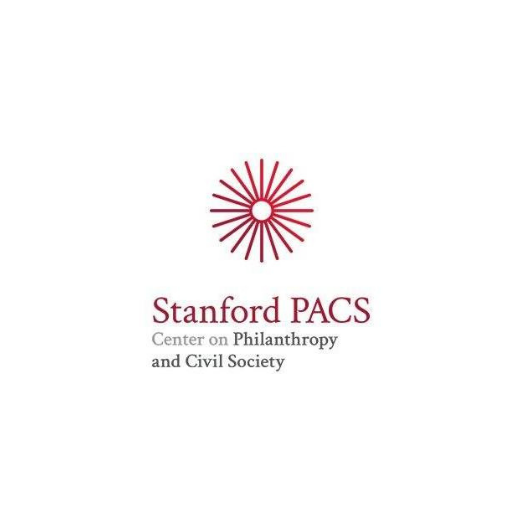