Democracy that Unites Us

Healing the heart of US democracy

Activating love is the heartbeat of Fetzer’s democracy work. We support efforts that focus on the cultural aspects of democracy—that expand the idea of “we” the people, build mutual respect and relationships across difference, and help people get skilled at power sharing—to strengthen our country’s social fabric.

For some, “love can heal our divisions” may sound sentimental, but at Fetzer we believe it is the most strategic and radical solution to our country’s problems.

This work takes courage and sacrifice, and it takes time. Despite these challenges, citizens and students are reaching across divides. Religious leaders and faith communities are digging deeper. Funders across the political spectrum are joining in an alliance of love to support our fragile democratic system.

Through unlikely collaborations, we are bridging divides. Together, we are fostering pluralism, liberty, and unity, all toward a new birth of democracy supported by our many faith-based and spiritual lenses of love.

Our Democracy Work in Action 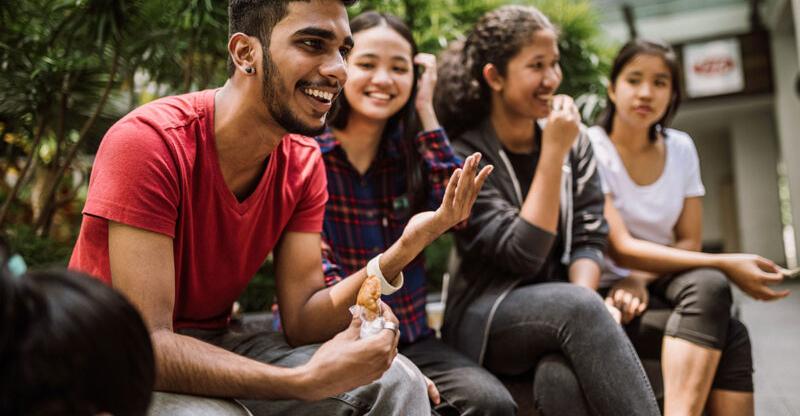 Building a nation of belonging for all

New Pluralists is a funder collaborative mobilizing support for a politically vibrant, multi-racial, multi-faith democracy. They are dedicated to distributing $100m over 10 years to positively shape the way we see each other and ourselves. 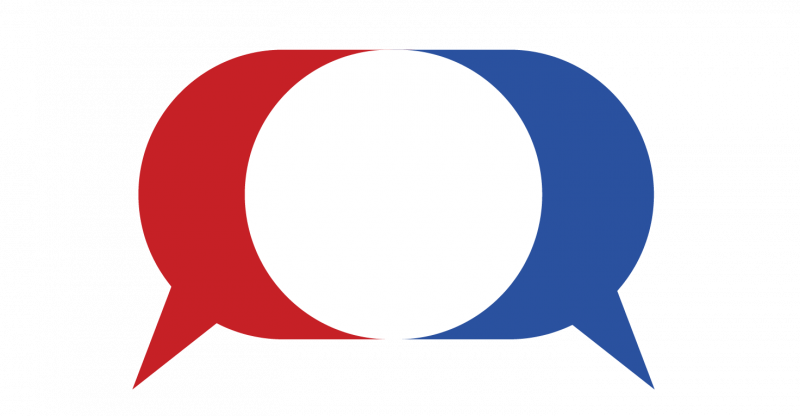 Talking across divides to build a house united

Braver Angels is a citizens’ organization uniting blue and red Americans. 10,000+ strong, its members are a working alliance to depolarize America. 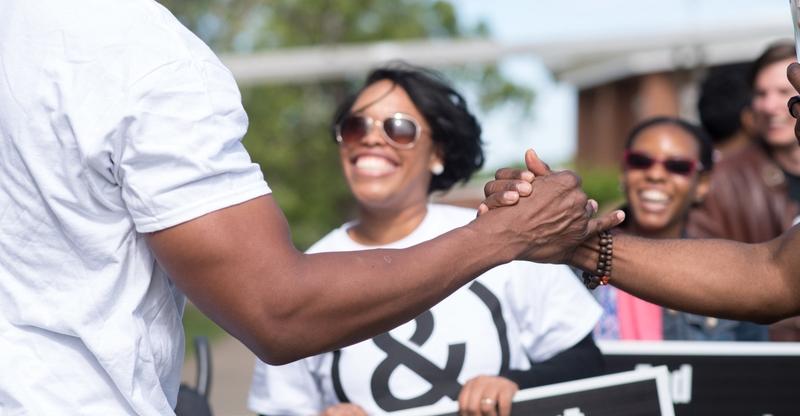 The & Campaign is a movement working to uplift a Gospel-centered worldview that results in better representation, more just and compassionate policies, and a healthier political culture. 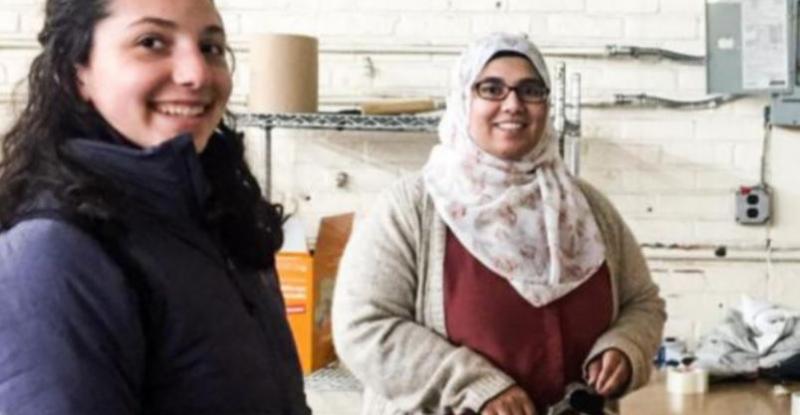 One America Movement is a nationwide project providing programs for faith communities to understand the science of polarization, place the identity of people of faith above politics, and counter misinformation and division within and beyond faith communities. 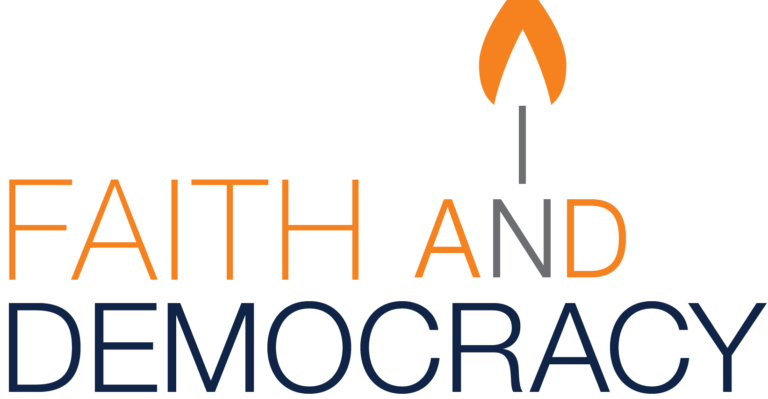 Faith In/And Democracy is a learning initiative adding to the body of knowledge that inspires investment and promotes engagement at the intersection of faith and democracy. 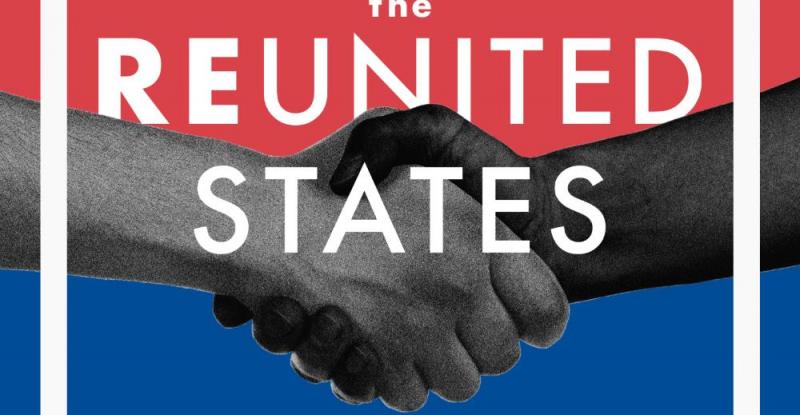 As we approach the end of another tumultuous year, many of us are anticipating reunions and restoration. Looking forward to time with family and friends, we recognize the challenge of our separations and the need for human connection. But as we reunite, there are differences we may be burying. In fact, 45% of our nation’s adults now say that they have stopped talking about politics with others, either in person or online[1]. For good reason, some may argue. But without dialogue, we may continue to misunderstand each other, widening the gulf between us and contributing to polarization.

As part of our commitment to helping build the spiritual foundation for a loving world, the Fetzer Institute supported The Reunited States, a feature-length documentary film about the divides that threaten our country. Executive produced by Van Jones and Meghan McCain, the film tells the story of four everyday people who are working to bridge political and racial divides in the United States, including Susan Bro whose daughter was killed at the 2017 Unite the Right rally. The film is a testament to the courage of many unsung heroes who are committed to depolarization and are providing tools and opportunities for the rest of us to do the same.

According to the film’s director, Ben Rekhi, these stories are not often seen on daily news or social media, and he was inspired and changed by the perspective and the experiences he captured. Mark Gerzon, author of The Reunited States of America: How We Can Bridge the Partisan Divide, the book on which the film is based, recognizes the importance of these stories and asserts the role we each play in restoring the promise of our fragile system: “Beneath what we call political polarizations are a lot of fundamental tensions in our culture. Division is a human problem not just an American problem. If we are going to be a democracy, we have to recognize our rights and the rights of others and work through the differences. That’s our responsibility.”

The film's message has been widely shared at festivals across the country and generated millions of impressions on social media. And now The Reunited States is scheduled to air on public television stations across the country on January 6, 2022, the first anniversary of the attack on the United States Capitol. The Institute is helping to underwrite community screenings and create a guide to help open conversations and navigate difference.

So mark your calendars for January 6, and join us in giving the gift of depolarization by using this great tool from reunitedstates.org. Let’s do it for ourselves, our relationships, our communities, and our country. 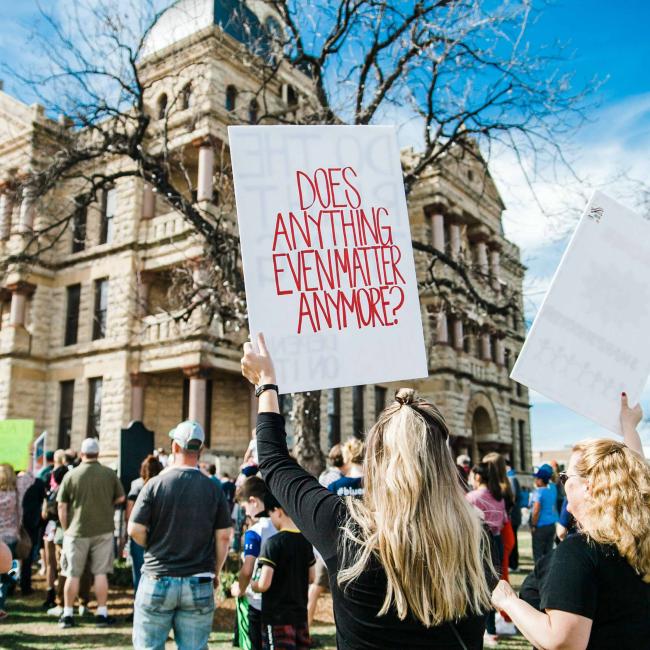 Reflections
Not Left or Right, But Deep: How People of Faith Can Help to Heal America's Divisions 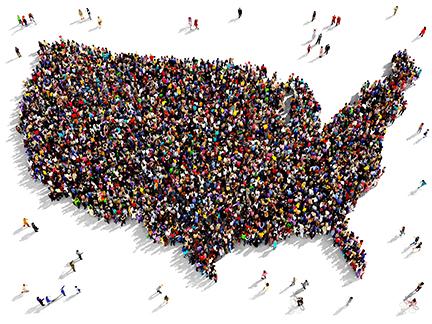 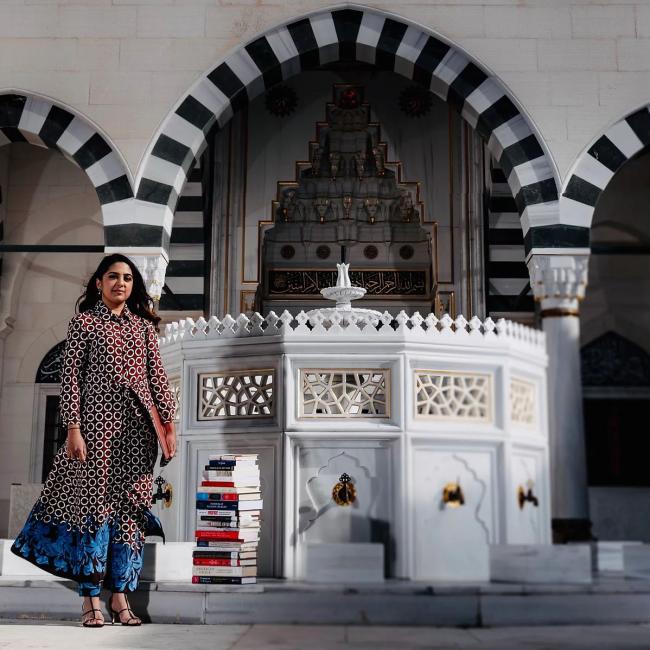 From the Field
Healing Muslim-Christian Relations Through Shared Vulnerability 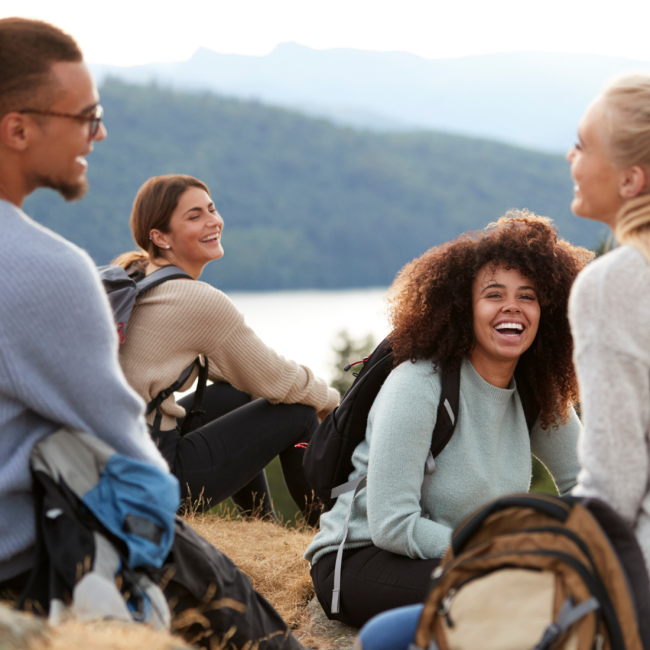