Revolution of the Heart: The Dorothy Day Story, Film Screening and Discussion 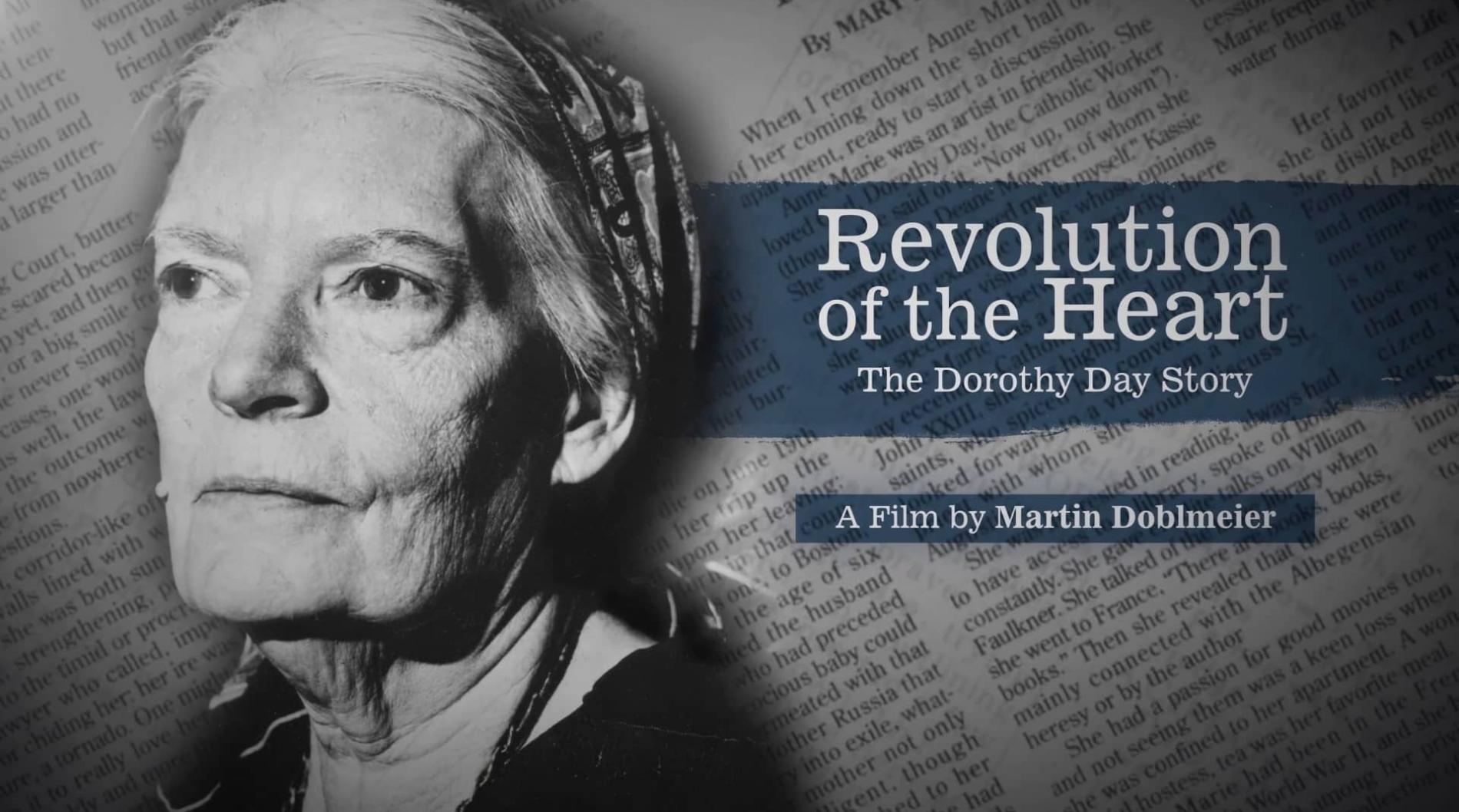 How to describe Dorothy Day? Grandmother, anarchist, prophet, journalist, pacifist, saint? The FBI once considered her a threat to national security. Now the Catholic Church is considering her for sainthood.

REVOLUTION OF THE HEART: The Dorothy Day Story profiles one of the most extraordinary and courageous women in American history. She was co-founder (along with Peter Maurin) of the Catholic Worker Movement that began as a newspaper to expose rampant injustices during the Great Depression. It soon expanded to become a network of houses of hospitality to welcome the poor and destitute.

Over the years, Dorothy Day developed her understanding of how to follow the Biblical challenge to be “peacemakers” by resisting all forms of military intervention. She protested America’s involvement in World War II and was severely criticized. Day was arrested multiple times for protesting America’s nuclear buildup and she led nationwide resistance against the war in Vietnam.

Now nearly a century after they began, the number of Catholic Worker houses continues to grow and the newspaper is still speaking truth to power.

REVOLUTION OF THE HEART includes rare archival photographs and film footage plus interviews with actor/activist Martin Sheen, public theologian Cornel West, popular author Joan Chittister, Jim Wallis of Sojourners and many others. There will be a panel discussion with filmmaker Martin Doblmeier, Michele Scheidt of the Fetzer Institute, Erma Chastine, CSJ Associate and Jerry Berrigan, founder of Peace House Kalamazoo following the film. DVD copies of this documentary will be available for purchase, and the proceeds will go to support Peace House, the Catholic/Quaker House in Kalamazoo.

Add to My Calendar 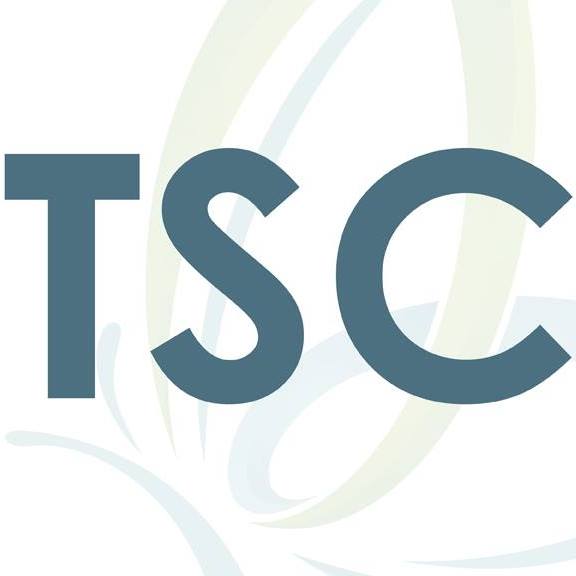 Transformations Spirituality Center, a sponsored ministry of the Congregation of St. Joseph, offers spiritual programming for guests from any faith tradition, and seekers without a specific tradition. Programs vary to meet people’s needs, and all are intended to support participants in becoming more grounded in the Spirit. Our retreats and day programs use the arts, literature, contemplative practice, and other modalities as paths for growing more authentic.