Science and Spirituality: The Need for a Change in Culture 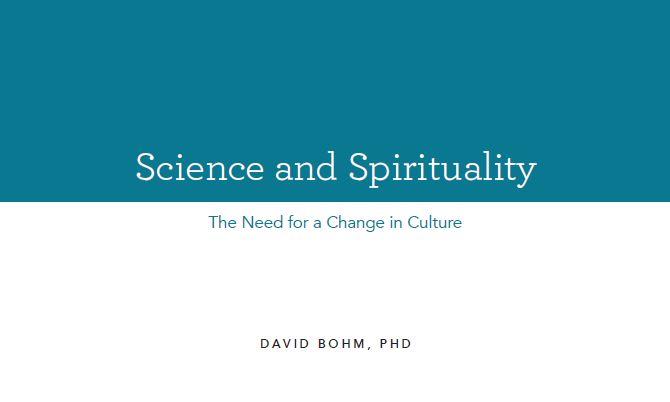 Late in his career, acclaimed physicist David Bohm (1917–1992), was a scholar in residence at the Fetzer Institute. A student of Robert Oppenheimer and a colleague of Albert Einstein, Bohm proposed that all parts of the universe are fundamentally interconnected, forming what he called “an unbroken flowing whole.” This paper, delivered as a public lecture on October 23, 1990, addresses what Bohm considers the essential relationship between science and spirituality, wholeness, culture, and the role of dialogue. We reissue this version of Bohm’s talk in honor of the 100th anniversary of his birth (December 20, 1917).