Prophetic Religion in a Democratic Society 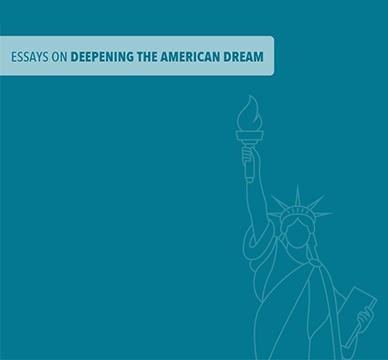 Steering between what distinguished sociologist of religion Robert Bellah calls “Enlightenment fundamentalists” on the one hand, and religious fundamentalists on the other, this essay argues against both the common secularist view that religion should be excluded from public life and the dogmatic view that would exclude all secular and religious views except one. Instead it proposes a more moderate, nuanced, and robust role for faith and religion in the common life of America and Americans.