This bridge, symbolizing the connection between the physical and spiritual realms, has been part of our landscape since shortly after the Institute was constructed in 1988. 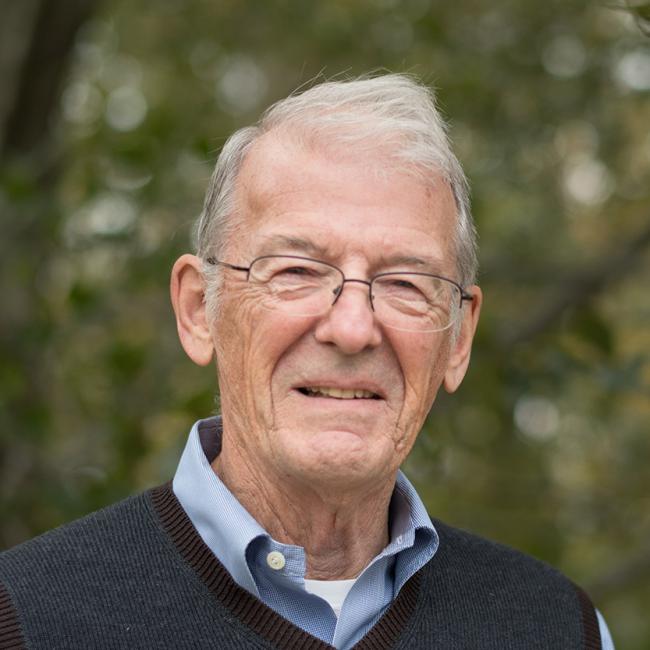 Bruce Carlson, MD, PHD, is a board member of the Fetzer Institute and previously of the Fetzer Memorial Trust. For a year served as interim executive vice president of the Institute.

A professor emeritus at the University of Michigan, he previously served as chair of the Department of Anatomy and Cell Biology in the Medical School and was also director of the Institute of Gerontology. His research has been on limb development and regeneration and on the regeneration and transplantation of skeletal muscle, along with the effects of aging on muscle. In conducting his research, he has lived in Finland, the Netherlands, New Zealand, Czechoslovakia, and the Soviet Union. Along with numerous research papers, he has authored 18 books on embryology and regeneration and has edited 13 symposium volumes and translations. He is past president of the American Association of Anatomists and the American Association of Anatomy, Cell Biology and Neurobiology Chairpersons.

An avid fisherman and former fisheries biologist, he also writes for fishing magazines. He has published a book on lake biology and is completing another. He continues to do research on fish biology.

Having been associated with the Fetzer Institute for more than 30 years, he continues to support Fetzer’s evolving mission and believes that foundations play an important generative role in tackling some of the most important issues facing humankind. 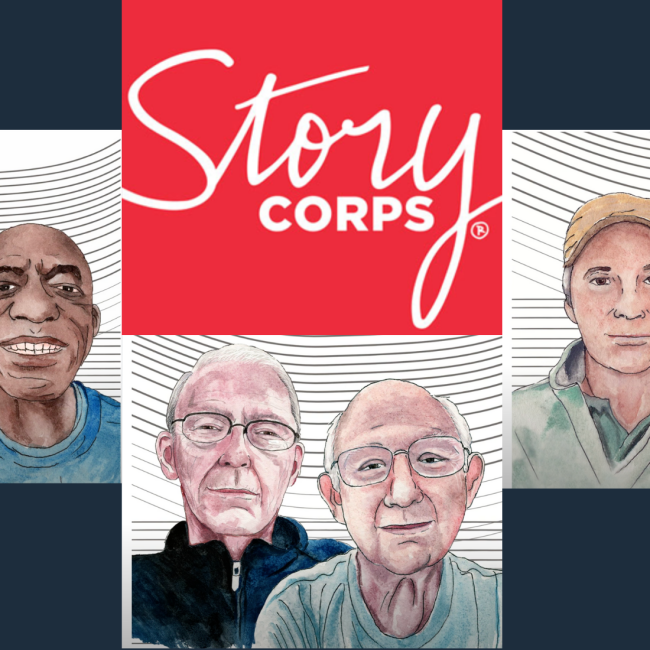 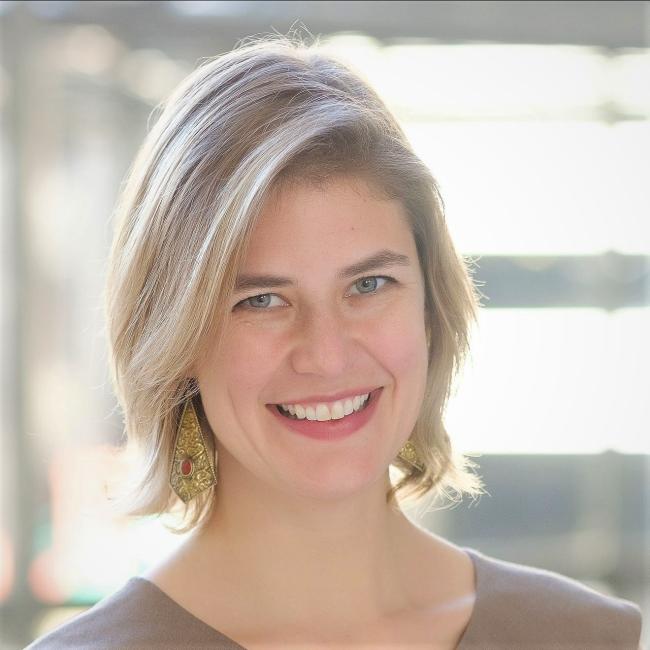 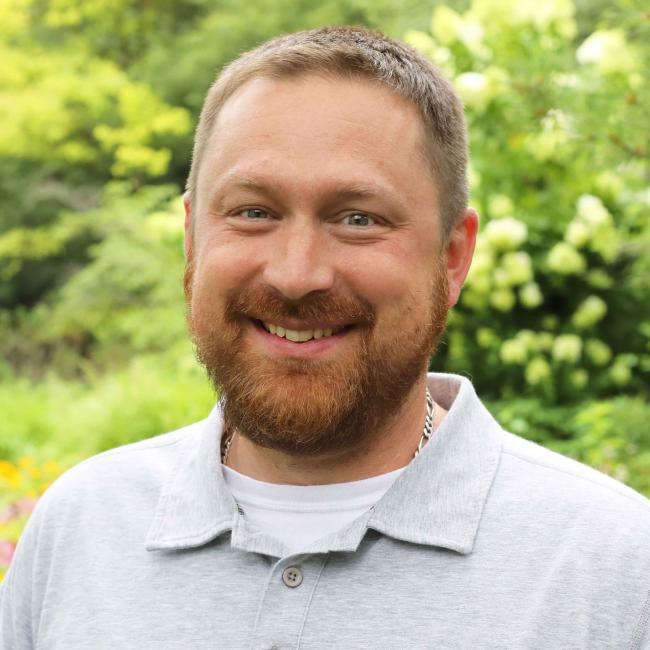 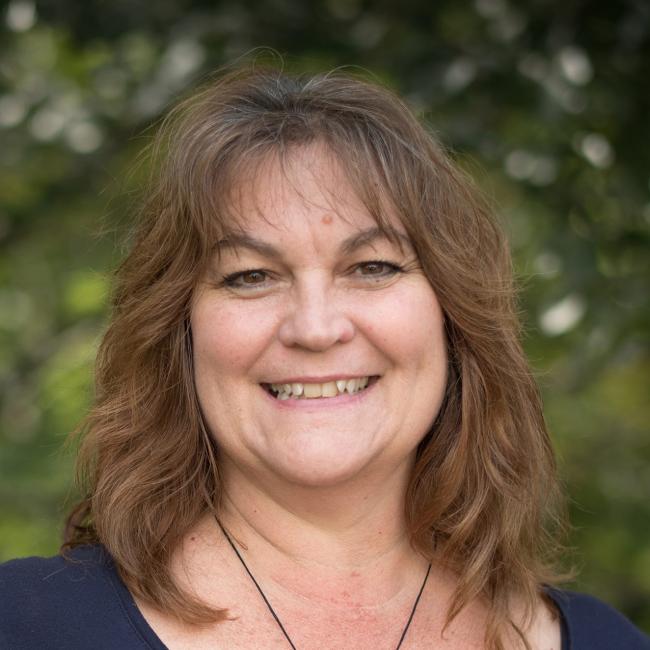